We’re happy to announce that all 5 Warren Tricomi salons are now open by appointment only. For your convenience, you may download our app or CLICK HERE to book an appointment online.

NOW ACCEPTING ONLINE BOOKINGS: BOOK AN APPOINTMENT TODAY
NEW SALON VISIT GUIDELINES: PREPARE FOR YOUR APPOINTMENT
GET IN TOUCH: CONTACT US BY PHONE, EMAIL OR TEXT

Master stylist Edward Tricomi and Business Guru Roxana Pintilie are authorities in the world of hair. Their unrivaled expertise sets trends and has defined beauty across the globe. Edward’s high precision dry cuts and Roxana’s industry experience make the Warren-Tricomi Salons a one-stop beauty destination. Collectively they debuted the first Warren-Tricomi Salon in midtown Manhattan. In 2008, they opened the luxurious Plaza Hotel flagship location and today the thriving empire features 5 U.S. and 9 international salons, each designed uniquely to fit its geographic location with a modern twist. 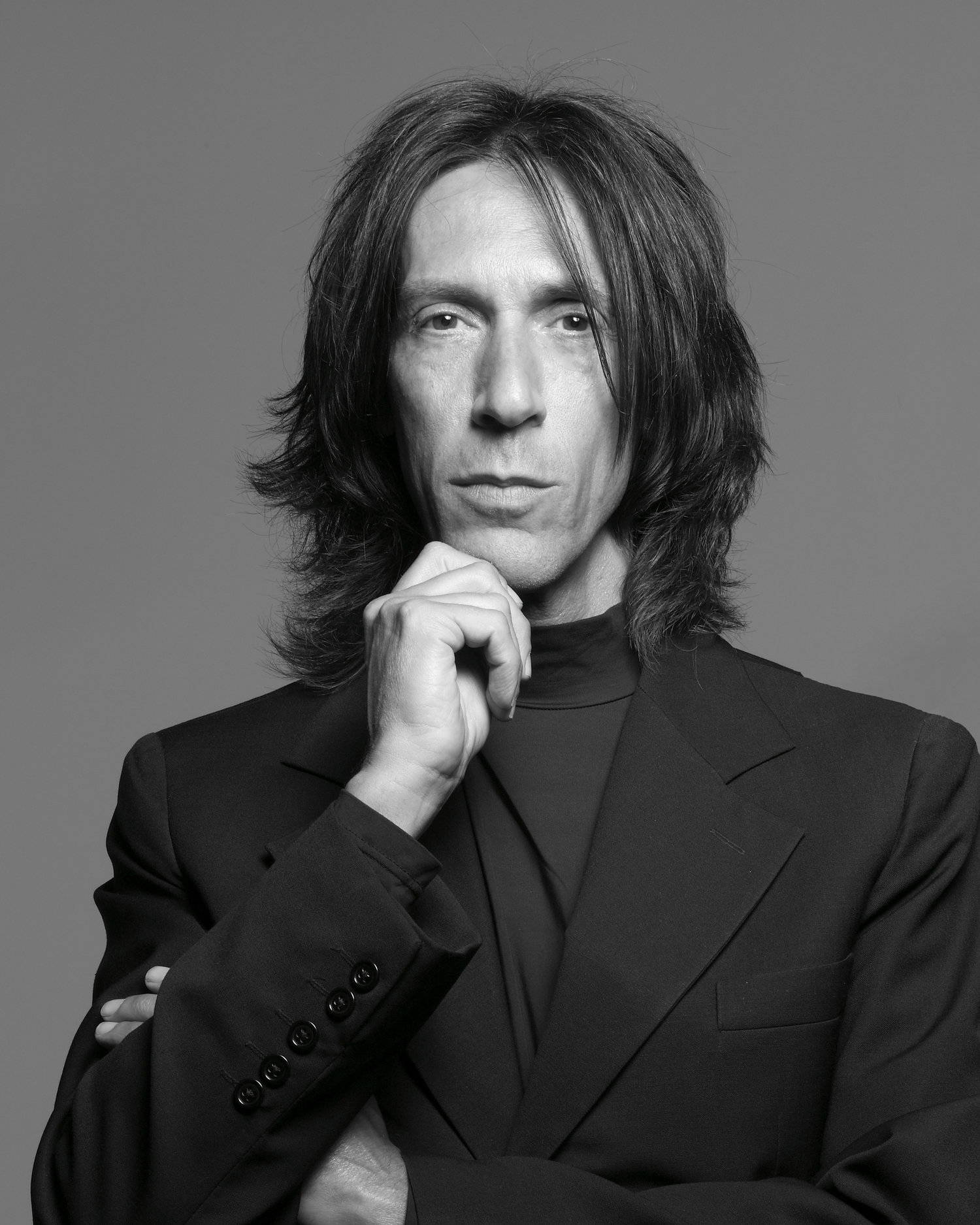 Linda Fargo – “Edward is THE Rock Star of the hair biz. He plays his scissors with as much groove, intuition, precision, finesse and inspired excellence as the Hall of Famer that he is. He created my signature bob and I am his forever!”

Legendary Warren-Tricomi Salons co-founder Edward Tricomi is known for demanding excellence in everything he does. Be it hair, fashion, or music – when Tricomi is involved, perfection isn’t just expected: it’s inevitable. The roots (no pun intended) of his renowned career began after a suggestion from his sister that he try cutting hair to supplement his income as a musician. Growing up, Edward read Vogue religiously, devouring and absorbing the art within it. Moreover, as the grandson of a fashion designer, he was always surrounded and inspired by the world of fashion. Decades later, Edward is perhaps the most iconic and influential hair historian of our era. 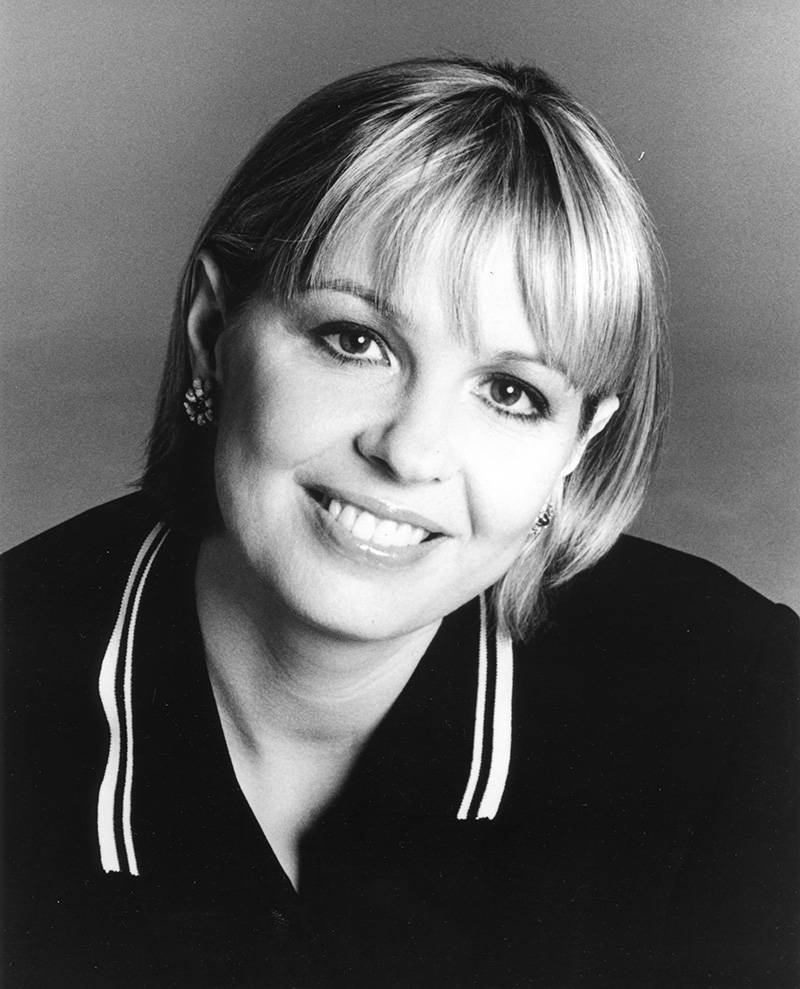 Co-Founder and business guru Roxana Pintilie has been the driving force behind the business that fuels the Warren Tricomi Brand. Roxana joined the Warren Tricomi team in opening the first salon in Midtown Manhattan in 1990. In 2008, they launched the luxurious Plaza Hotel flagship location and today the team leads a thriving business of 5 salons in the U.S. and 9 international salons, each designed uniquely to fit its geographic location with a modern twist. 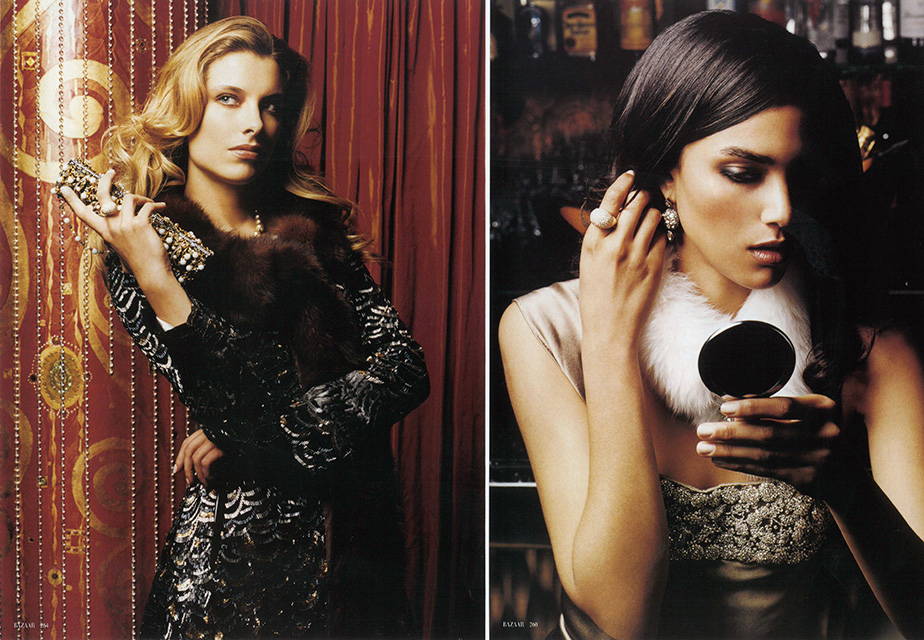 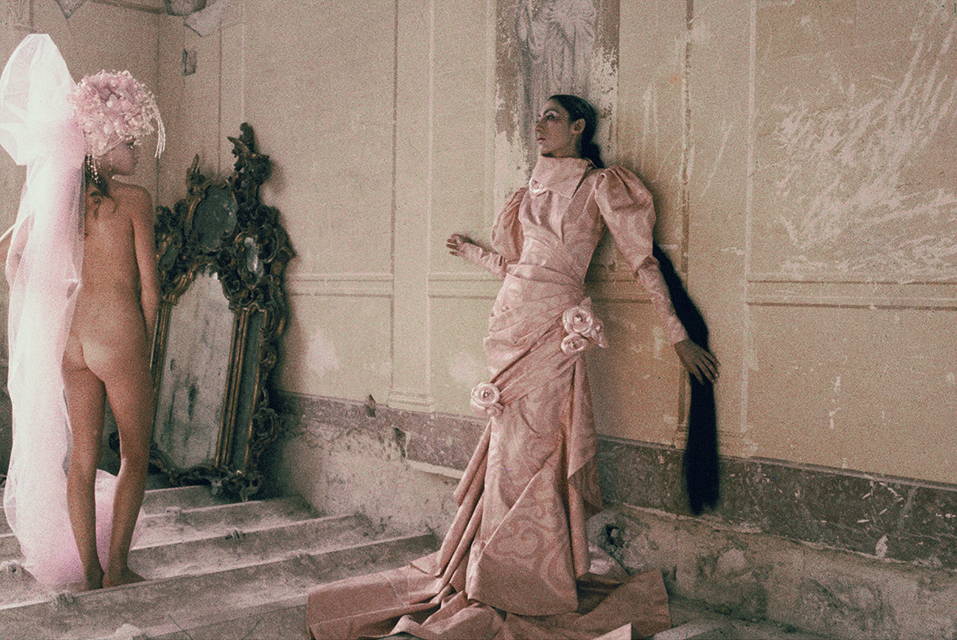 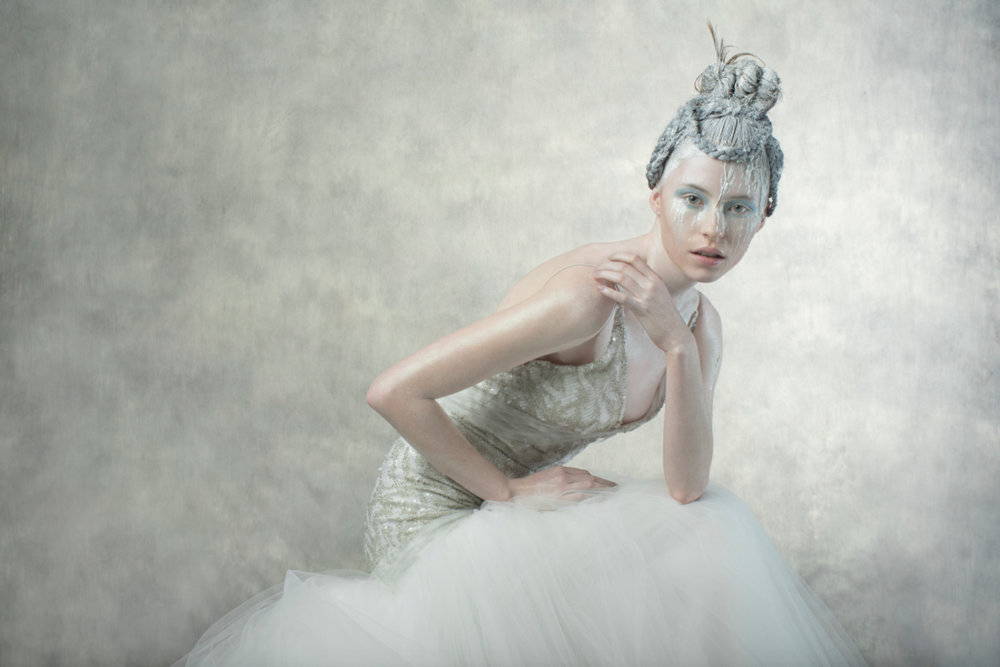 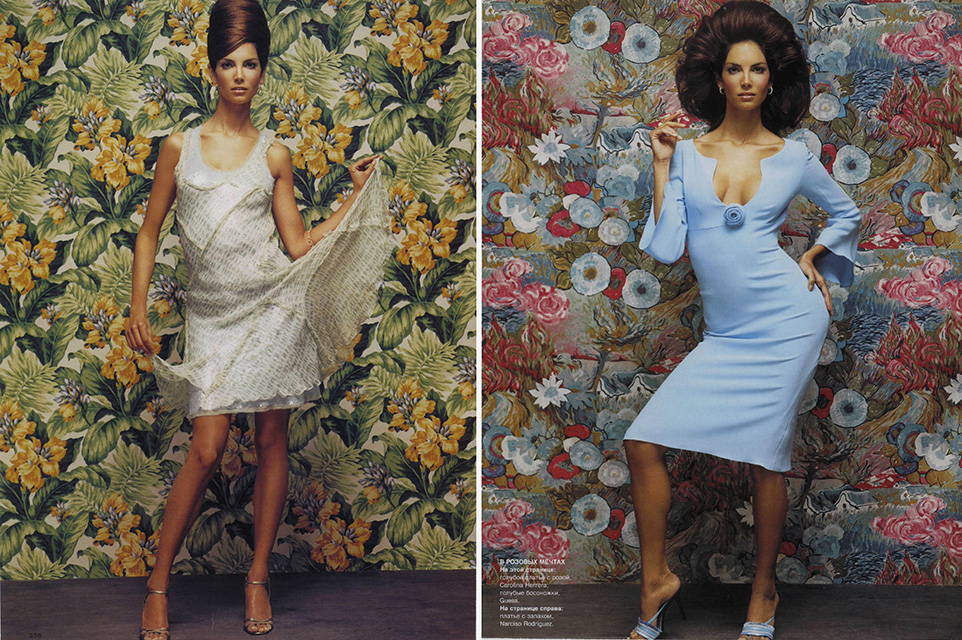 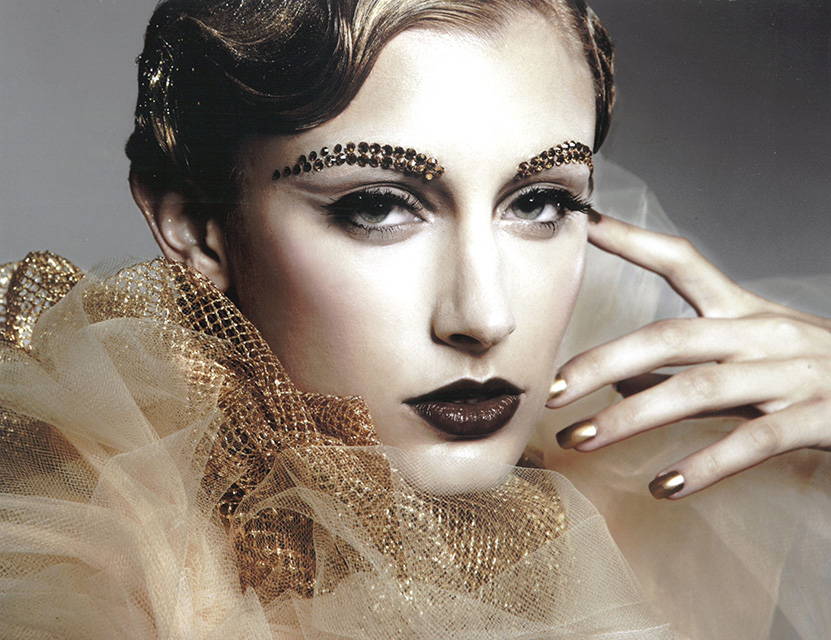 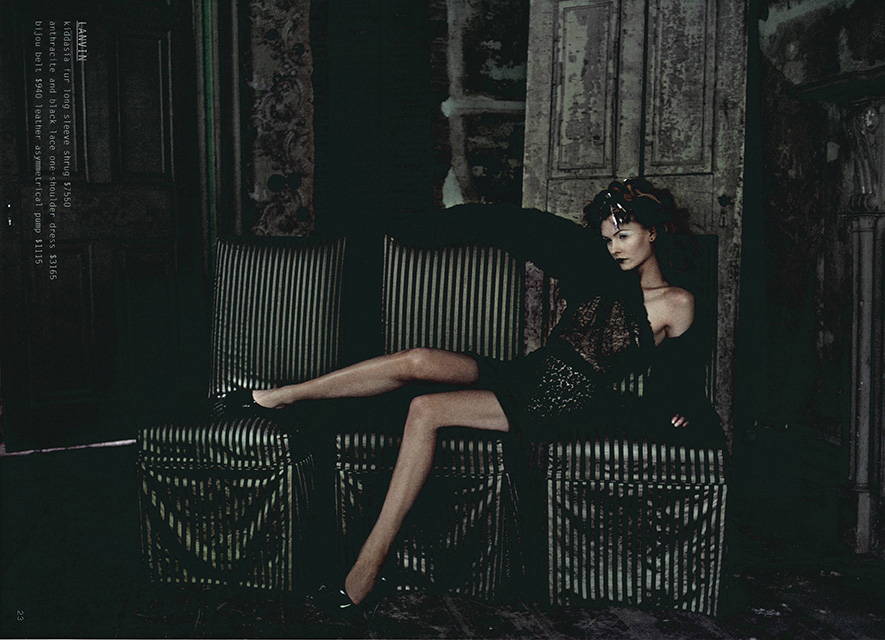 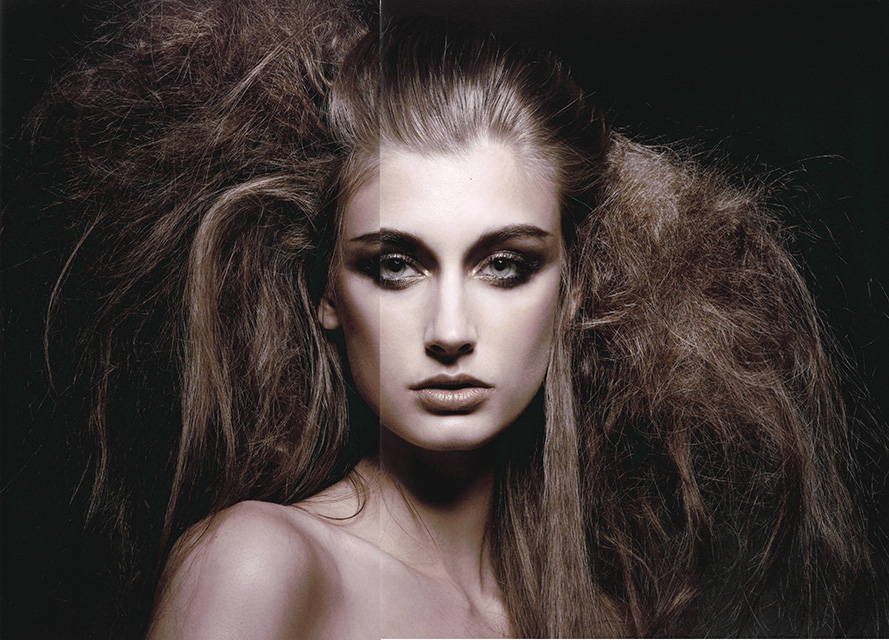 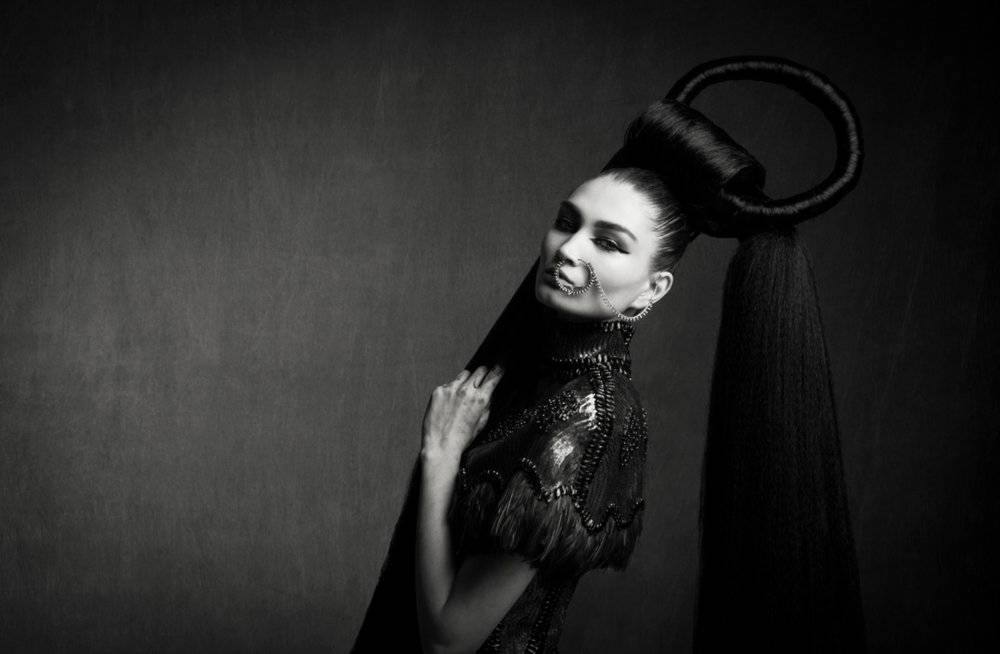 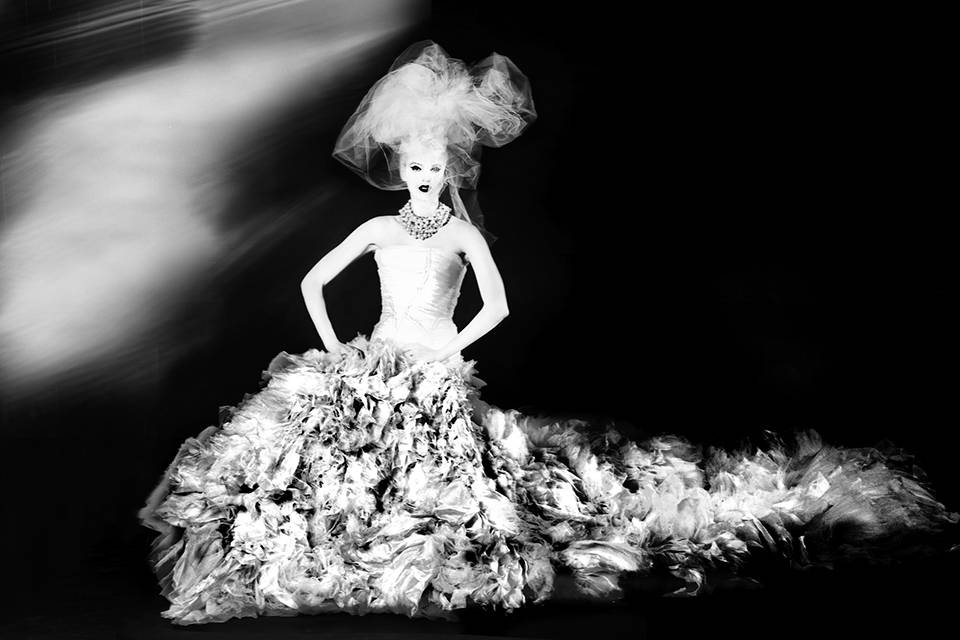 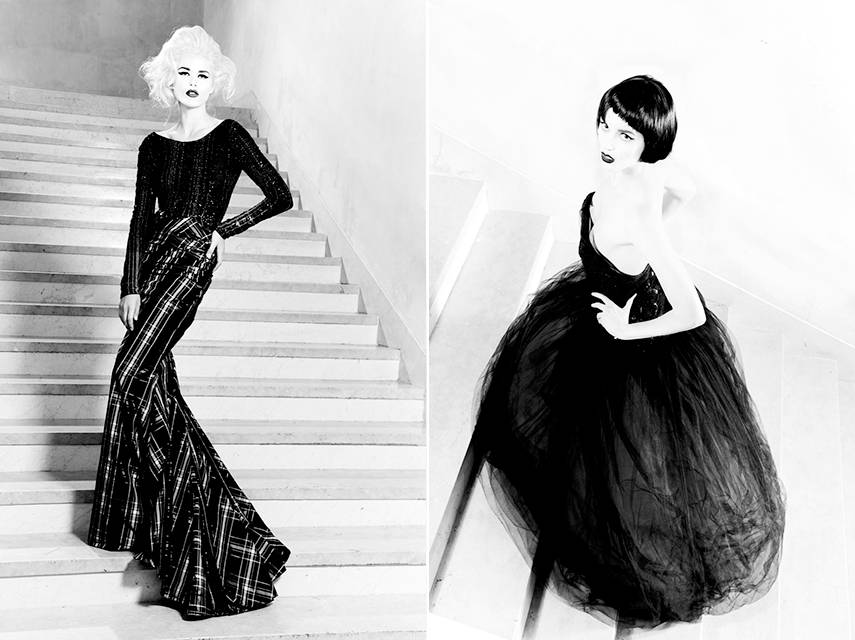 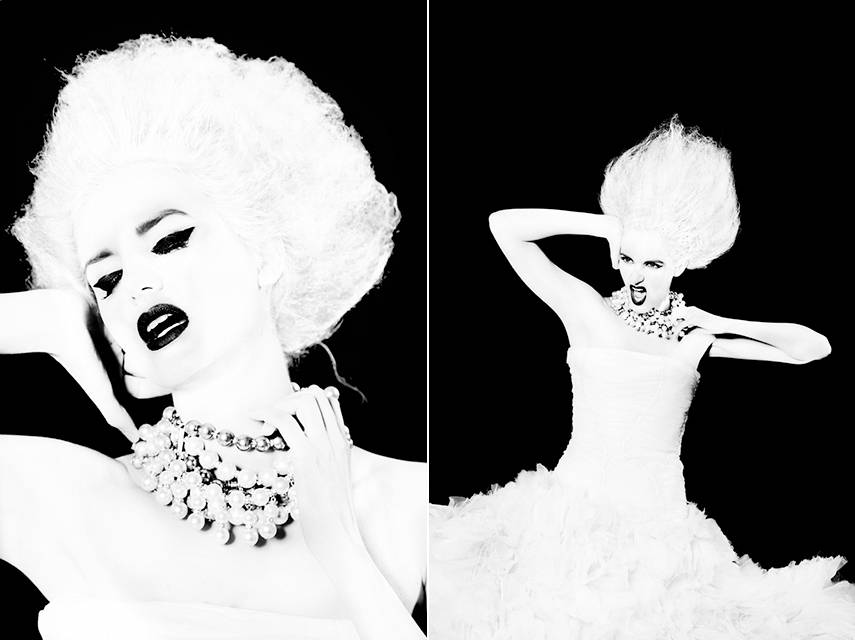 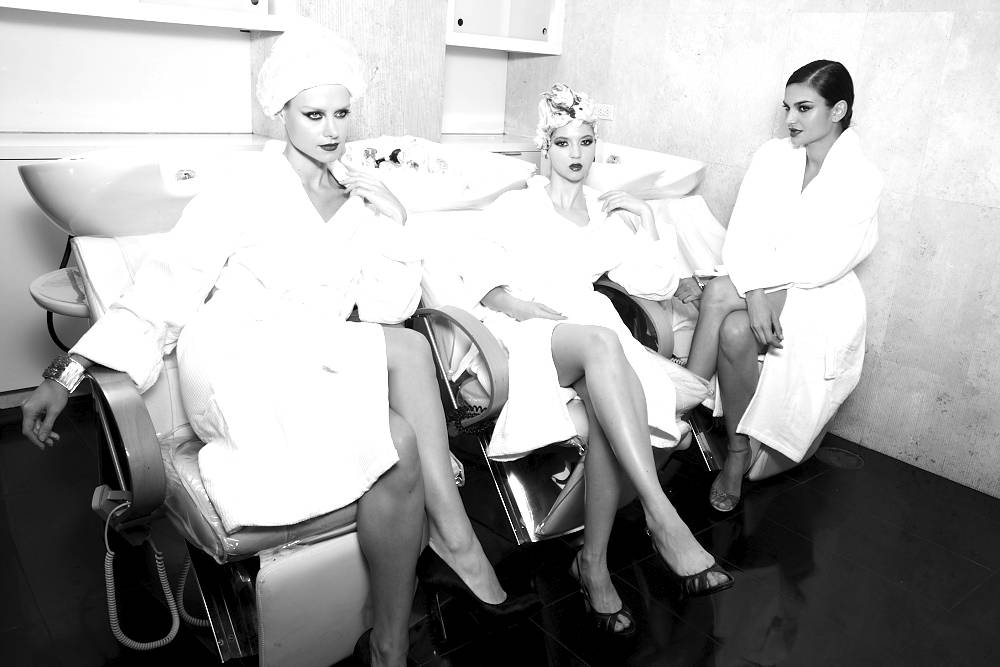 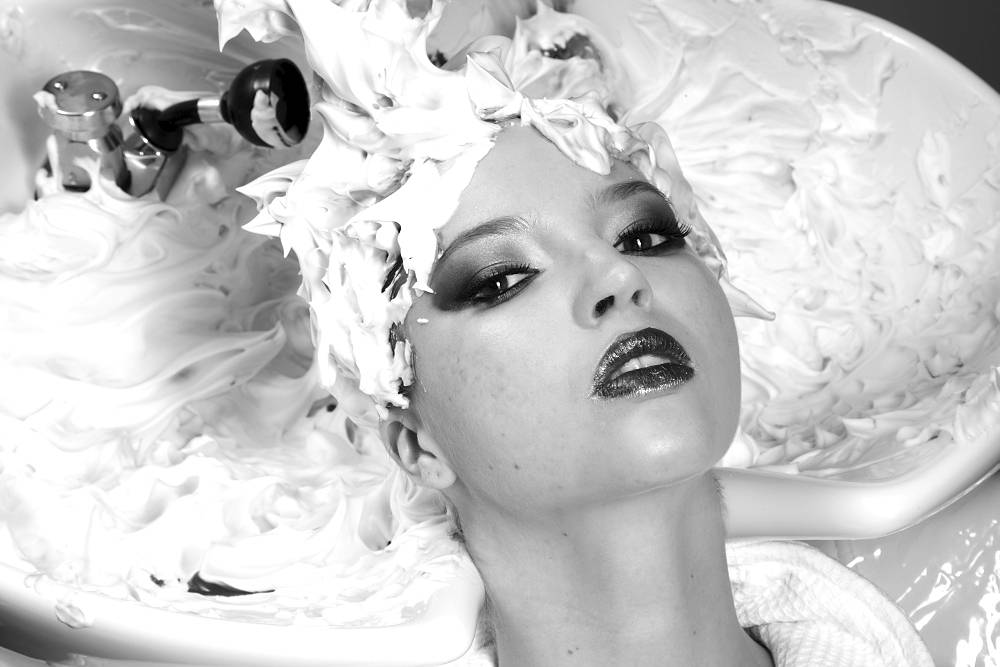 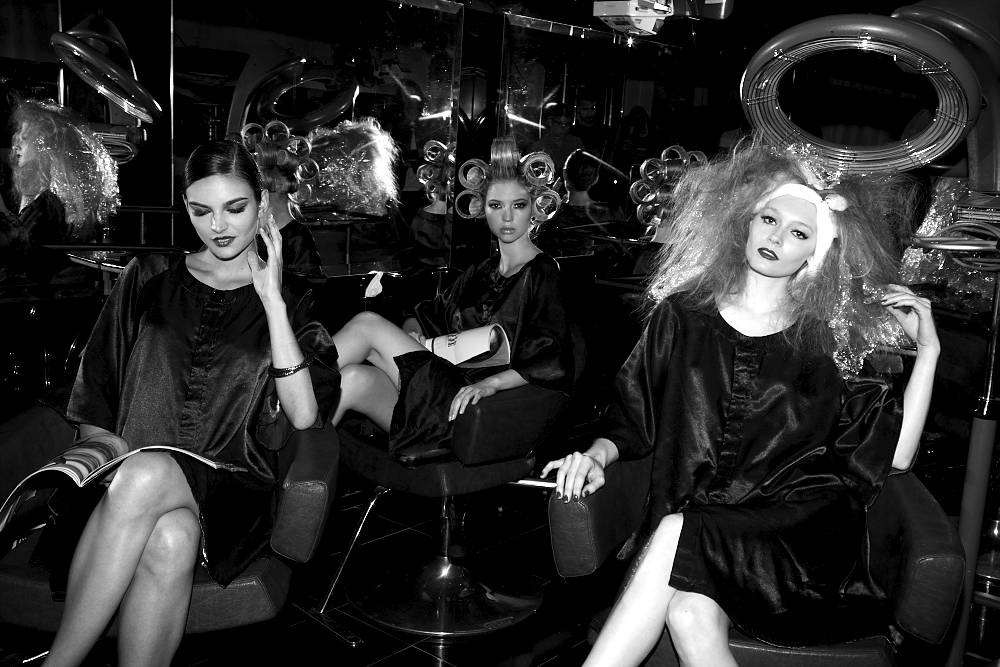 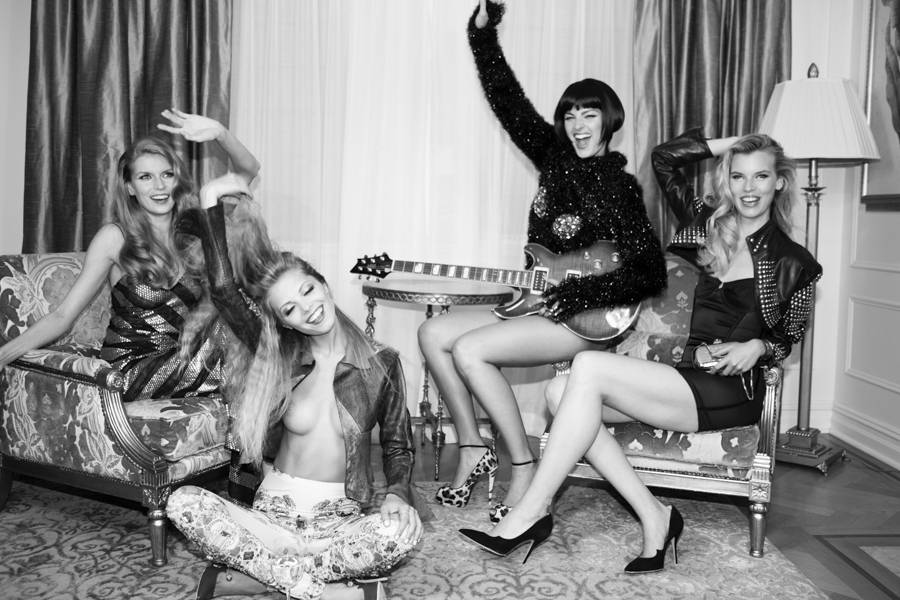 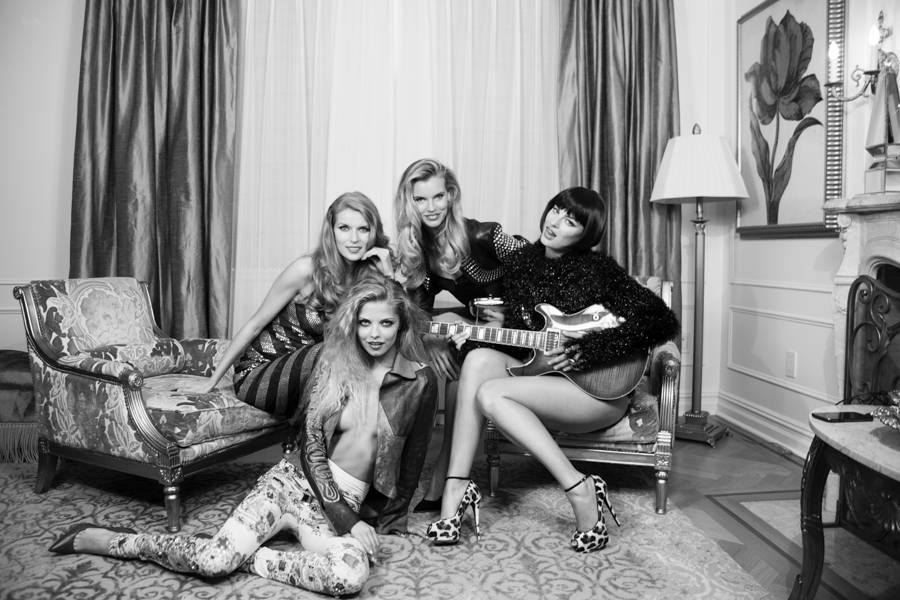 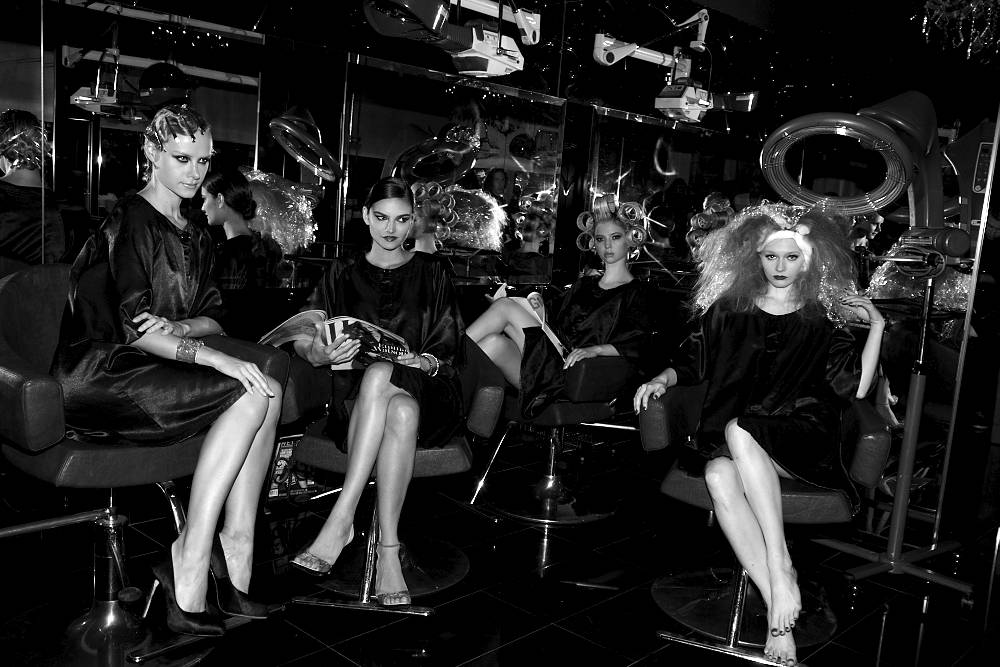